ITLOS/Press 43
21 December 2000
For information media – not an official record – also available at http://www.un.org/Depts/los/

Press Release
(Issued by the Registrar)
CASE ON CONSERVATION OF SWORDFISH STOCKS BETWEEN CHILE AND THE
EUROPEAN COMMUNITY IN THE SOUTH-EASTERN PACIFIC OCEAN BEFORE
SPECIAL CHAMBER OF THE TRIBUNAL
On the request of Chile and the European Community, the International Tribunal
for the Law of the Sea, by an Order dated 20 December 2000, formed a Special Chamber
to deal with their dispute concerning the conservation and sustainable exploitation of
swordfish stocks in the South-Eastern Pacific Ocean. This Special Chamber consists of
President Chandrasekhara Rao, Judges Caminos, Yankov and Wolfrum, and ad hoc
Judge Orrego Vicuña. President Rao will preside over the Chamber.
The Special Chamber will be called upon to decide, among other things, whether
the European Community has complied with its obligations under the United Nations
Convention on the Law of the Sea to ensure conservation of swordfish in the fishing
activities undertaken by vessels flying the flag of any of its Member States in the high
seas adjacent to Chile’s exclusive economic zone, whether the Chilean Decree which
purports to apply Chile’s conservation measures relating to swordfish on the high seas is
in breach of the United Nations Convention, and whether the “Galapagos Agreement” of
2000 was negotiated in keeping with the provisions of the UN Convention.
A Judgment given by the Special Chamber will be considered as rendered by the
full Tribunal.
Article 15 of the Statute of the Tribunal provides for the formation of a Special
Chamber, if so requested by the parties to a dispute. The composition of the Chamber is
determined by the Tribunal, with the approval of the parties.
The Order of the Tribunal fixed the time limits for the submission of preliminary
objections and of the written pleadings of both Parties.
The Press Releases of the Tribunal, documents and other information are available on the
United Nations website: http://www.un.org/Depts/los/ and from the Registry of the Tribunal.
Please contact Mr. Robert van Dijk at Am Internationalen Seegerichtshof 1, 22609 Hamburg,
Germany, Tel.: (49) (40) 35607-227/228, Fax: (49) (40) 35607-245/275; or
United Nations DC-1, suite 1140, New York, NY 10017,
Tel.: (1) (212) 963-6480, Fax: (1) (212) 963-0908, 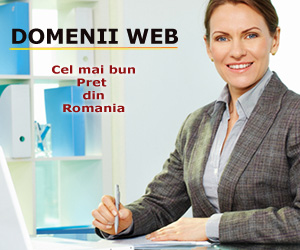 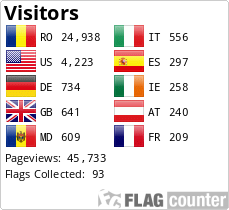